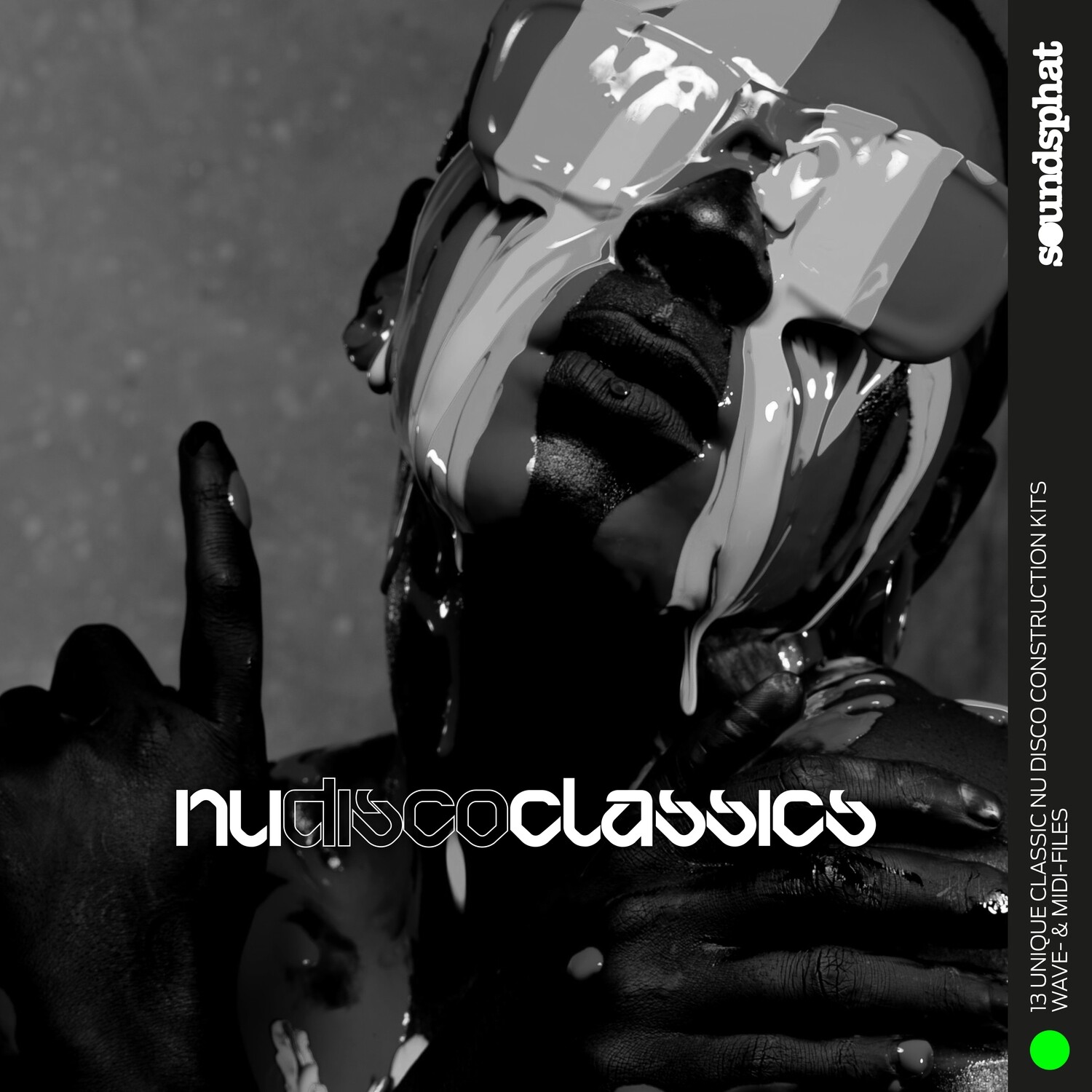 All WAVE samples are in 16bit or 24bit 44'100 khz WAVE format
All samples are performed, designed, mixed and produced by Christian Beat Hirt

Now this is a very special sample library: Created and designed by GRAMMY-nominated producer Christian Hirt. This unique and previously unreleased library consists of 13 full construction kits including MIDI-files.
Christian is one of the pioneers of modern Nu Disco music and helped shaping that specific genre with his label Enormous Tunes and artists releasing there such as Me & My Toothbrush, Croatia Squad, Nora En Pure, EDX and others.
The distinctive sound helped the label grow to prominence in 2014 and eventually establish as one of the most influential house and nu disco labels of our time.

This sample pack represents the signature sound of the label in the glorious years of 2013 - 2016, produced by no-one else than the founder and owner of the label himself.
The construction kits range from 120 to 123 BPM and are offered in various stems, sometimes even with dry and uneffected stems as well as with MIDI-files wherever a MIDI-file comes in handy.

Dive into the sound of Nu Disco and enjoy the exclusive sounds and samples of a Nu Disco legend.

Save this product for later
Display prices in: USD